Jaarod is a career changer in the making. Initially completing an apprenticeship as an A grade electrician, upon completion he quickly found that it wasn’t giving him the job satisfaction he sought. Two and a half years later and a degree (Bcom majoring in finance and financial planning) after leaving the construction industry, Jaarod joined the team as an intern and we haven’t been able to get him to leave…nor would we want to!

In his spare time, Jaarod plays a lot of basketball. This has bred a love for working within the Inspired Money team which exemplifies and shares his desire to “help others to succeed”. 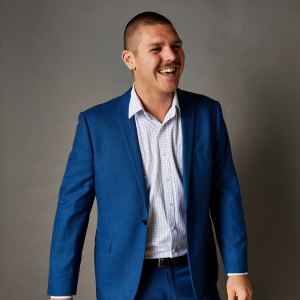