Most Livable City In The World 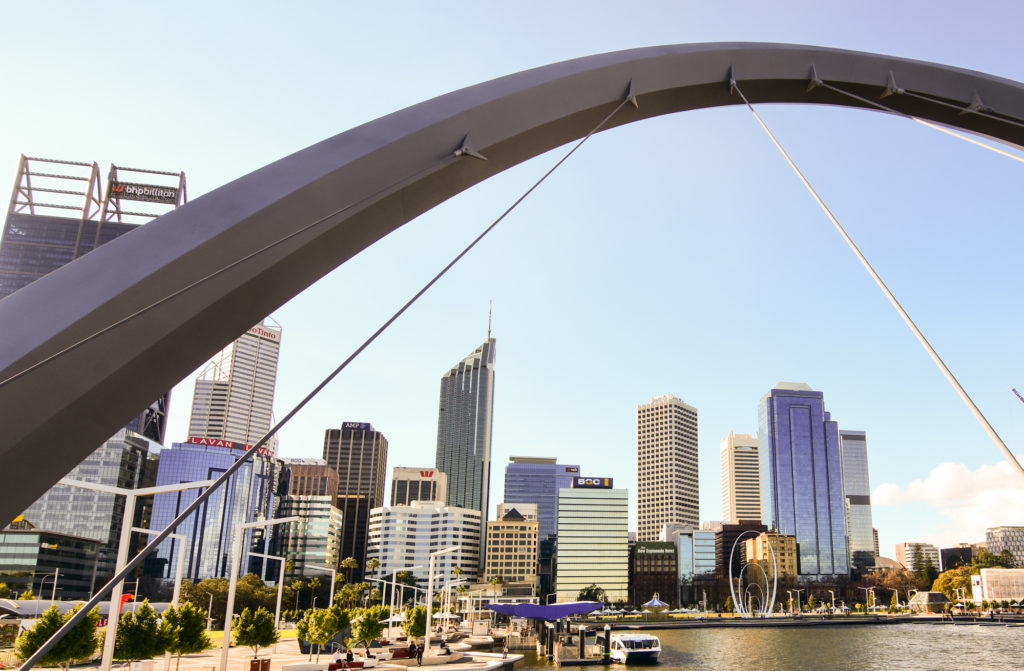 In terms of top 10, Perth at seven doesn’t rank very highly. Although in comparison to roughly 2900 cities with a population over 150,000, seventh doesn’t sound too bad at all. Then with Melbourne ranked first (again) and Adelaide tied fifth, Australia is well represented in the list which was produced by the Economist Intelligence Unit.

Factors like culture, education, climate and stability are a few of the pillars each city is judged on to get a cumulative score out of 100. Canada has three cities in the top five, which speaks volumes about their country too. Auckland also made the list at number 8.

Thank you for your comments and we are happy with our providers atm. Look fwd to more comments from you in the future. 🙂